32 experts from 18 countries that are members of Advisory Committee were brought together in Geneva, Switzerland on 18 August 2019 at Palexpo during the CITES Eighteenth meeting of the Conference of the Parties.

The meeting was opened by remarks by the CITES Secretary-General, Ms. Ivonne Higuero and, by the Head of the European Union delegation, Mr. Jorge Rodriguez-Romero. 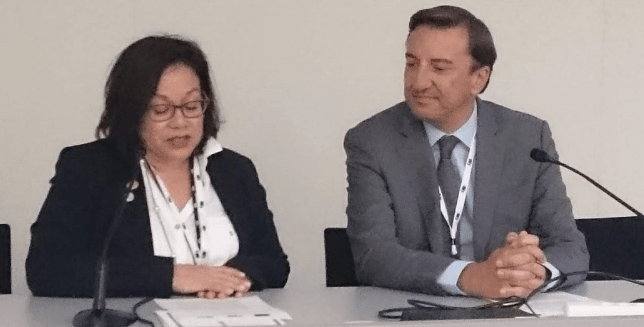 Ms. Higuero invited the committee to note, review and guide the progress made since the last meeting organized in the margins of the ITTO Council, in Yokohama, in early November 2018. She further announced that since then, all project proposals had been finalized and their contracts prepared.

The meeting reviewed the progress made so far in the implementation of the Programme work in Africa, Asia and Central and South America and the Caribbean regions. During the 1-hour meeting, participants were provided a general overview of the CITES Tree Species Programme, the work done and, on the progress made since the 3rd Advisory Committee meeting. Among many subjects the committee also noted and discussed the oral reports of the three regional coordinators of the programme, progress made, and challenges identified in each region, administrative matters, the funding process, regional and international workshops and time and venue of the 5nd Advisory Committee meeting. 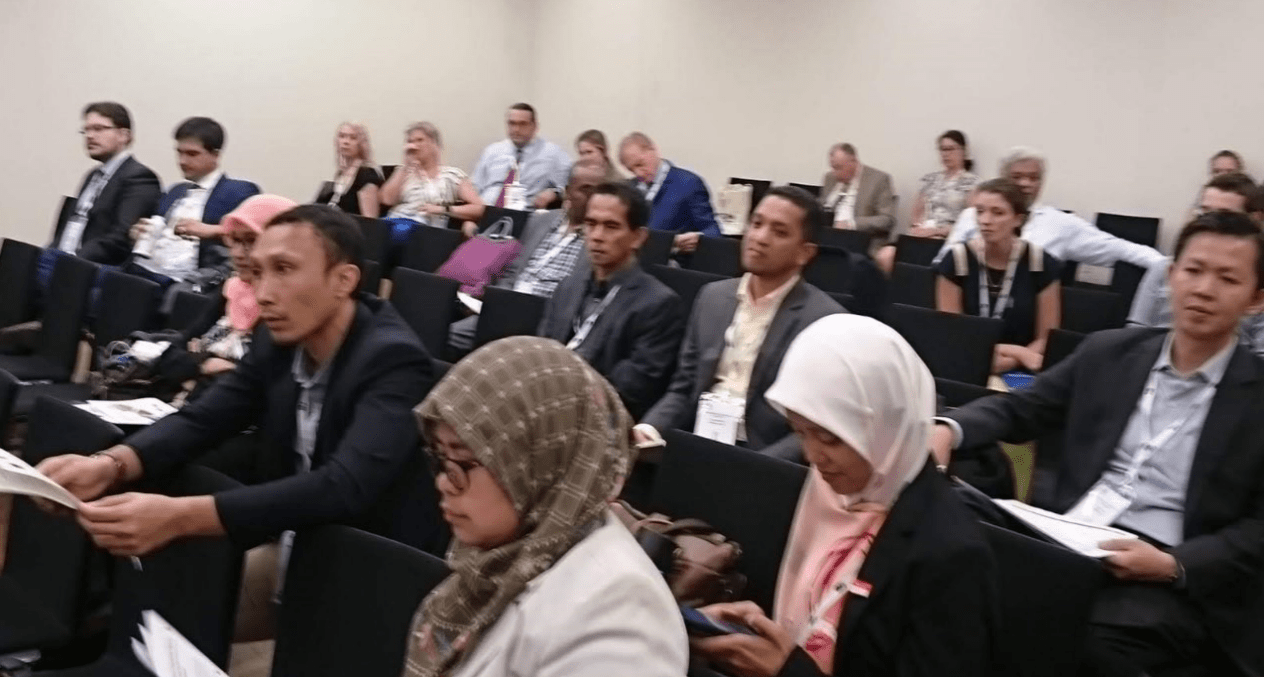 All Parties present in the meeting were invited to provide an oral update report or share comments, questions or concerns. Argentina, Brazil, El Salvador, Gabon, Guatemala, Ivory Coast, Malaysia, Nicaragua, and Nigeria intervened with helpful questions, insights to their work and its modus operandi.

Towards the end of the meeting the new website of the Programme was presented with all the details on how best using it to maximize the use of its outputs. The Programme Coordinator explained that the website will be officially launched soon

Finally, the meeting concluded inviting all the participants to attend the next Advisory Committee meeting in December 2019.

The CITES Secretariat would like to thank the European Union for funding the CITES Tree Species Programme.

Link to the minutes report to this meeting can be found here.