Cambodia has been a member of the Convention on International Trade in Endangered Species of Wild Fauna and Flora (CITES) since 1997, which is obliged to comply with the CITES regulations, especially controlling the distribution of species that are included in the CITES Appendices with regard to both exports and imports from and to the member country.

The scoring conducted in the assessment of Non-Detriment Findings for D. cochinchinensis and D. oliveri revealed the severity of the state of most of the parameters incorporated under the factors affecting management of the harvesting regime. The principal difference in the scoring was that D. cochinchinensis exhibited states of greater severity because of its attenuated dispersal distribution, smaller population density, and greater instances of illegal selective logging gleaned from numbers of forest offensive cases than did D. oliveri, even though the regenerative capacity of D. oliveri exhibited considerable vulnerability, as well.

While Article VII of the CITES Convention includes provisions for the exceptions of specimens produced as the result of artificial propagation, it is concluded on the basis of the results of this report that the current policy of the Cambodian CITES Management Authority in which the Royal Government of Cambodia (RGC) has suspended the exports of all products extracted from luxury grade timber species, including Dalbergia, irrespective of whether the specimens have been artificially propagated or derived from natural forests, should continue unimpeded.

The principal beneficiaries of the project will include (i) local communities, small- and medium-scale farmers, landowners, and private sector companies that participated in the project; and (ii) forest resource and land use management practitioners and planners who are involved in managing and conserving the two Dalbergia species.

Project title: Integrating the Development of Guidelines and Incentives for Piloting the Establishment of Small-scale Private Dalbergia Plantations with the Determination of a Non-detriment Findings Report in Preah Vihear Province, Cambodia 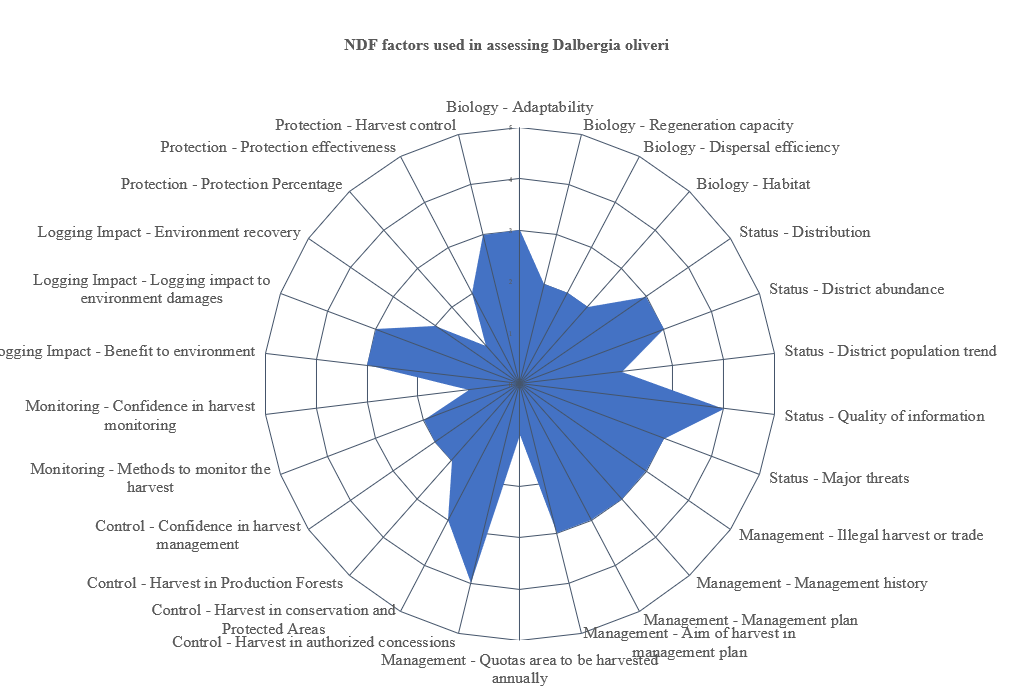 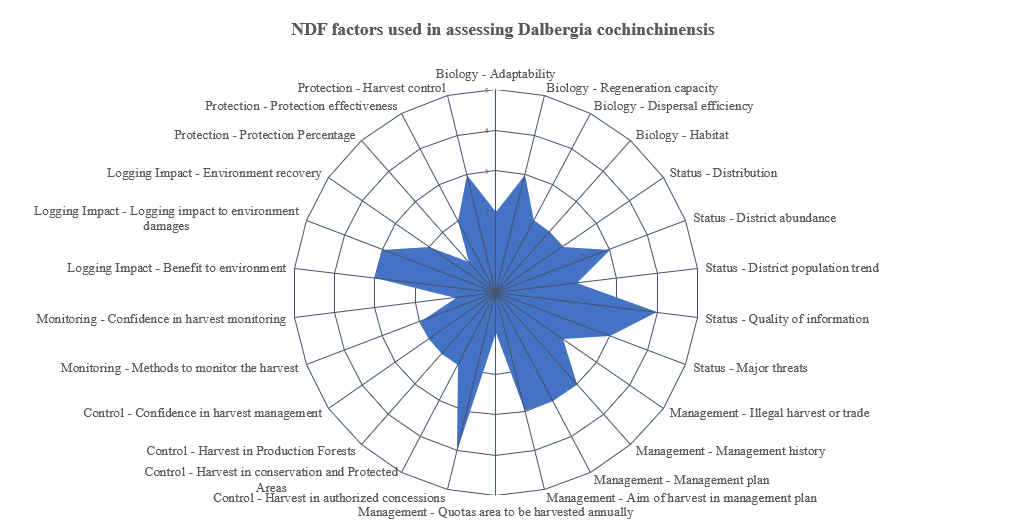